Join the forum, it's quick and easy
ReallifeGamers
Selamat datang di ReallifeGamers, silahkan register/login untuk dapat mengakses secara penuh forum kami. Terimakasih
ReallifeGamers
Would you like to react to this message? Create an account in a few clicks or log in to continue.

If you want to know how to play correctly on a roleplay server read this guide, if you don't know the basics you should expect everyone on the server to hate you

1. Roleplay (RP) - Taking a role, and playing it. In IV:MP/SA:MP/MTA world the word "Roleplay" is defined as "Acting as In Real Life". Roleplay is the main reason why Roleplay servers are being created, as roleplay is always fun as long as it's realistic and roleplay rules are not broken, read below.

2. In Character (IC) - Information and things which involve only YOUR CHARACTER. Your character driving, eating, working, chilling and so on..

3. Out of Character (OOC) - Information and things which involve YOU. Special channels are made for this to talk OOCly. You can talk about what you are doing currently. You can write anything in there, as long as it's not OOC insults, other than IC, where every sentence must be completely roleplayed. Your Out Of Character information/things shouldn't affect your In Character actions. (If it does, it is metagaming. See below)

4. Metagaming (MG) - Using OOC information IC. This is rulebreaking, which is not tolerated and forbidden. Basicly, you find out In Character information by Out Of Character actions.

Example: Tony Que meets Daniel, while Daniel doesn't know Tony name. He looks above his head to a tag, reads it and says: "Hi, Daniel". This is most common metagaming example. In Real Life there isn't any tags above your head which would describe your name, but in IV:MP there is.

A right way to get another person's name is asking them. "Hi, what's your name, I'm John!" Marcus replies: "Hey John, I'm Marcus, nice to meet you!" - Right way to get the name, without metagaming!

5. Powergaming (PG) - Either forcing another player into a RP situation, which ends in the other player's disadvantage, or doing unrealistic things, which you couldn't make IRL, such as roleplaying taking out a minigun from your back pocket, you can't do that in real life, or can you?

First example: You want to kill Person B. Let's name him, Bob.
/me shoots Bob from his deagle and kills him - .WRONG.
You have forced him into a RP situation, where he must commit suicide. You must let him to resist.

* Quattro aims at Bob's head and shoots. /do Do the bullet hit him? - RIGHT.
He can resist now, by either jumping, crouching, or whatever he can do with realistic roleplay.[/i]

The second example: doing unrealistic things.
* Quattro takes a can and throws it full power, and it falls to the moon. - .WRONG.
No one could do that In Real Life. You must be realistic!.


Sadly, people abuse the powergaming rule, since they are so smart and tough that they think they can resist everything.

6. DeathMatch (DM) - In Roleplay Concept, is killing a player for no reason. Just shooting them because he likes to shoot and kill, and it's forbidden. If you like deathmatching, go to a deathmatch server.

7. Revenge Kill (RK) - Attempt to physically harm a player who killed you before for the same reason - killing you. Some people think that Revenge Kill is only when you actually kill the person, but it is also a physical harm. This is simple - you are going to kill your killer, for revenge. You can't do that, because of a simple rule - when you "die" (critically injured, unless it's a Player Kill), you lose 30 minutes of memory. So you can't remember who killed you.
Associated with Metagaming (Above)

8. Kill on Sight (KOS) - Either killing everybody you see (associates with DeathMatching, rule number 6. -> see above), or killing a certain person you hate as many times as you want. Also killing someone without any roleplay. This is forbidden and not tolerated.

9. Driver Drive-By (DDB) - Shooting from a driver's position with a gun. Forbidden, why? Because it's very fast and auto-aims at the target. Only your mates sitting in passenger's position may shoot.

10. Car Ramming - Attempt to physically harm a player or his vehicle with a vehicle. Forbidden, because it increases Non-Roleplay.

11. Non-Roleplay name (NON-RP name) - A name which isn't suitable In Real Life. So you got kicked for it, or the server reminded you about it? A name cannot be non-sense, such as "12345_ewrs", the First Name and Last Name first letters must be capitalized, and the name can't have numbers. In short, give your character a name your mother would give to you, your mother wound'nt call you Mr GaySmith69?


12. CarPark - Harming a player with your vehicle planted on him. This is not allowed simply because that it would be abused. Maybe this is similiar like car ramming

14. Logging to avoid - Exiting the game with either "/q", or pressing esc, choosing "Exit Game" and then "Yes". There are 3 types of logging to avoid: Death, Arrest, and RP Situation. In Real Life you can't just disappear.

15. Exploiting - Abusing bugs. Simple, it's just exploiting game/script bugs for your advantage. Not gonna say any examples, as people might abuse them.

16. Chicken Running - Running in zigzags to avoid being shot at. It's running like a retard from side to side. If you don't want to get jailed for Chicken Running, run straight forward or hide behind objects.

18. Healing in a brawl/gunfight - Just as it's named. You can't heal in gun fight, or a brawl. You must either make sure you've completely evaded/eliminated your threat, and go to replenish your health points. Even better, call an ambulance and RP. Healing includes getting armor in any way. Since this ain't a hardcore roleplay server, just healing after you evaded/eliminated your opponent by sprunk/ meals is OK. (Not punishable on usual servers. our server too :3)

19. Player Kill (PK) - It's not the same as a normal kill is. You will lose your memory, and status in faction, and sometimes, depending on a type, you lose cars, money and such. In order to PK someone, you must show great RP on the kill.

20. Character Kill (CK) - This is the ultimate kill. If you get CKed, or CK yourself, you will lose everything. Your vehicles, houses gets asold, money gets removed. The account is sometimes banned (only the account's name, not the IP.) It is a must to completely roleplay it. In some servers ( not our server just for L.E.O and family will get ck for amount times catch. ), you get CK if you pass the amount of times you can die. (Normal death)

21. Planebombing - Getting a plane and bombing it into a crowd of players causing major damage to them, which most likely ends in death of those players. Not allowed, would be abused and it's Non-RP to do that, expect if you wan't to RP a terrorist and get your character CK'ed rule number, in our server RP a terrorist is forbidden.

22. Gun from ass - Non-RPing taking a gun out of inventory aka scrolling to change/draw a weapon. , so if possible, you should Rply take your gun out with /me, but it isn't required. (Some servers allow to take small weapons, such as pistols out from ass, but big weapons should always be roleplayed. But our slow it maybe sometimes


Example: /me takes out a deagle from his inner shirt pocket.

Example: /me puts his deagle in his inner shirt pocket.

23. Learn to give up and surrender - since they are so smart and tough that they think they can resist everything. Even the gun place at his/her head

24. Bring gun or Gun toys at crowded place - So many people breaking this rule. Use your mind, if you carry a gun in public places you will be caught. So do not ever do it because it includes Powergaming

25. Dont Use ur mask at crowded place - Try to think, if people wear masks in public places definitely suspected thieves
But you can Roleplaying that mask why you use that, like cold, dusty weather, allergies or other 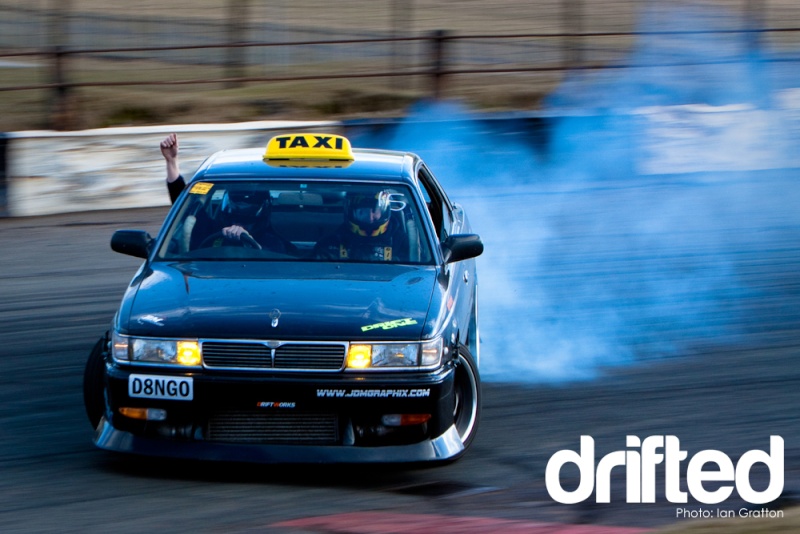 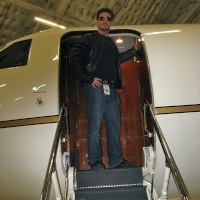 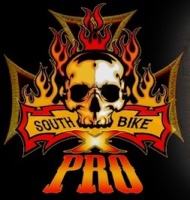 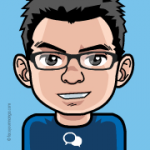